Decolonizing our imaginations and building a university that reflects our society

It looks like Stuart Belkin is now a member of the UBC presidential search committee. This could have been a welcome positive gesture to the faculty had he replaced Lindsay Gordon in the Chair. Unfortunately, he seems to have taken the spot of Celeste Haldane, the only aboriginal member of the Board of Governors. Belkin also announced that Ken Fung, the only Chinese-Canadian member of the Board has resigned. No explanations were given. These developments bring back to mind the topic behind the rise and fall of the previous Board Chair last summer. Indeed, John Montalbano had personally objected to Jennifer Berdahl’s now famous blogpost, where she wonders whether Gupta’s departure may be related to diversity issues within UBC’s leadership. Montalbano countered in the press and on the airwaves by relaying a portrait of a positively diverse club of decision makers at UBC. Indira Samarasekera also chimed in into that debate. The distinctly condescending tone of the recently (unintentionally) leaked memo, however, proved offensive to some, especially those on the other side of the cultural fence. In light of these new developments, we decided to probe a bit more into these assertions by reviewing the individuals involved or portrayed therein. 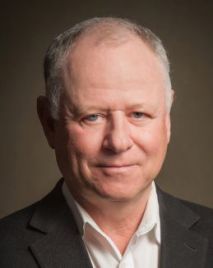 The leaks have now revealed the members of the Board, who were part of the inner circle involved in the early process of assessing whether Arvind Gupta is “sufficiently presidential” or not. They are John Montalbano (Chair of the Board), Lindsay Gordon (Chancellor) and Greg Peet (Chair of Finance Committee).

The latest broadcast email by the elected members of the Board allude to the fact that eventually, the Executive Committee of the Board played a role in accepting the resignation and recommending it to the rest of the Board. Besides the above three, this committee includes Alice Laberge, Richard Johnston, Doug Mitchell, and Michael Treschcow. 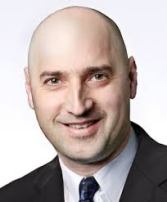 And these are the three VPs who parted way with president Gupta, which may have played a role in his departure. 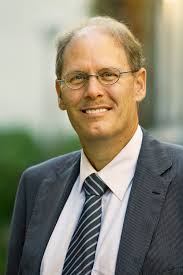 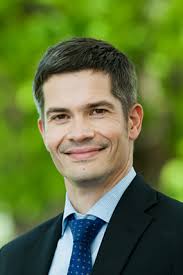 There were also hints about the role of the Deans in Gupta’s “unsettled year.” Here they were (at least those on the Vancouver campus). 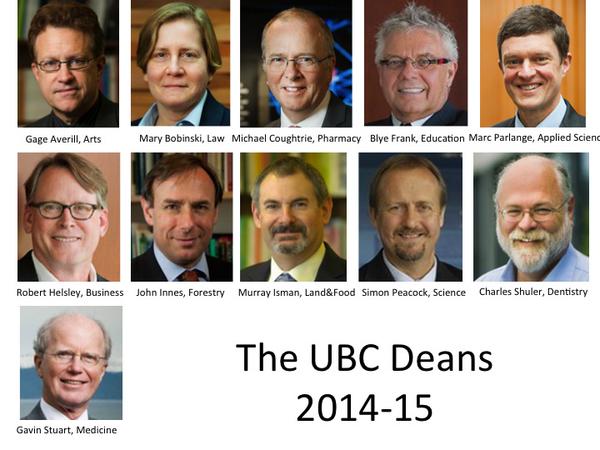 So what? you may say, if UBC is led, governed, and administered  by such a homogenous elite group? Well, here is an astonishing enrollment data on direct entry students at UBC-Vancouver from 2013. 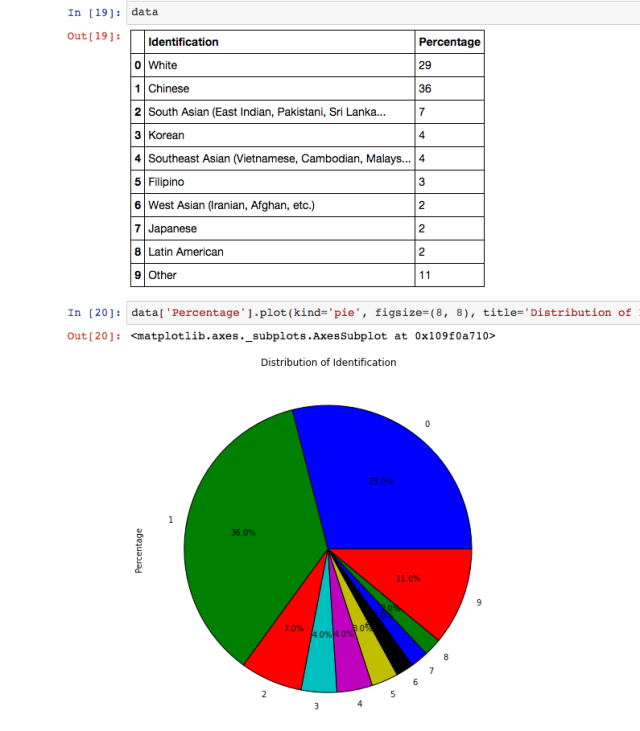 The UBC 2013 equity employment report (the latest available) shows that 0% of senior managers are aboriginals, and another 0% are visible minorities.

So allow me to respectfully suggest that yearning for a bit more “diversity” in our university’s government and management ain’t so bad. Cultural/Racial diversity leads to greater intellectual depth, a better understanding of the world, a larger collection of life experiences, and a more rounded leadership class, especially for a globally significant university such as UBC. A culturally homogenized senior administration such as the current one, could be quite limited in its perspective on the diverse humanity populating our university.

Recognizing these facts is another important step towards decolonizing our imaginations and building a university that reflects our society. Because it is 2016.