It was historic, it was rowdy, and it was fun. It has been a while since UBC has seen a couple of hundred of its faculty screaming their heads off, protesting the Board of Governors meeting, and demanding UBC management and Board accountability. A friend related how the gathering provided a nice and welcome opportunity to get to meet colleagues from other departments and Faculties: a rare occurrence at UBC. Some of the protesters wanted nothing less but the resignation of Chancellor Lindsay Gordon. The Smith report, recent FOI disclosures, and the latest unintentional UBC leaks have been pointing to his direct involvement in the Berdahl case, as well as in the brutal removal of President Gupta. Quite a feat for someone who had been in this –mostly ceremonial– position for less than year.

It is worth noting that in the December 2015 Board meeting, and four months after these two unprecedented acts, Lindsay Gordon was quoted as saying, “I don’t come from an academic background, so I am still not sure what I can and cannot do as a Governor.” Protesters seem to agree and are wary of the fact that he is now chairing the presidential search committee to choose the successor of Dr. Gupta. In the meantime, we suggest that he takes a look at Alan Richardson’s analysis of the difference between a university’s board and a corporate board.

UBC faculty, staff and students were also demanding a clean up of the Board and university administration, in particular that:

For more background on the issues leading to this protest, see this letter from the Faculty Association of UBC, which details how the BoG has, among other things, held committee meetings that left no official record, and made decisions about personnel matters without formal assessments or performance reviews.

The president of the Faculty Association, Mark Maclean, spoke at length about the irregularities that the FA has been stumbling on lately. He committed to a thorough cleanup and hinted at a possible faculty referendum on a motion of non-confidence with the current Board of Governors.

Here are some photos and videos from today’s protest: 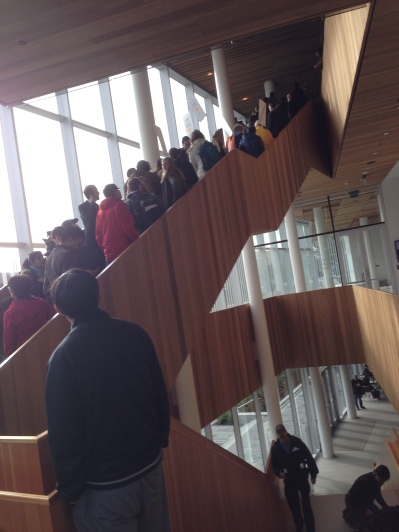 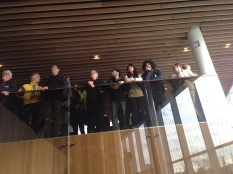 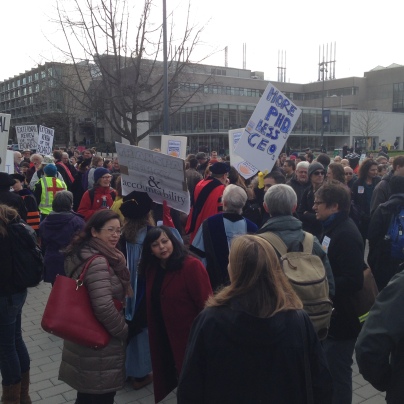 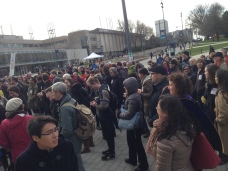 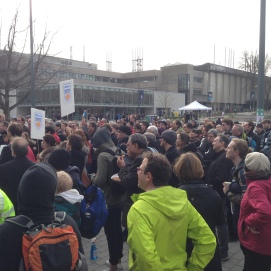 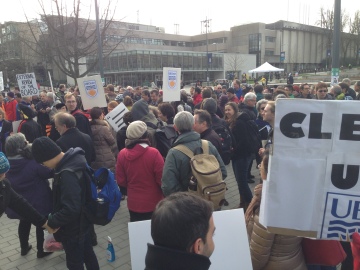 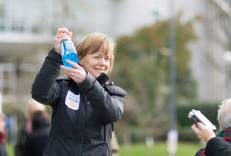 1 Response to Spring cleaning has started early at UBC